Piece mobility is a key component of middle game play and limiting pieces to one square (even an outpost for a well positioned knight) can be dangerous.  Here are two examples of where the lack of a retreat square costs a piece and the game! 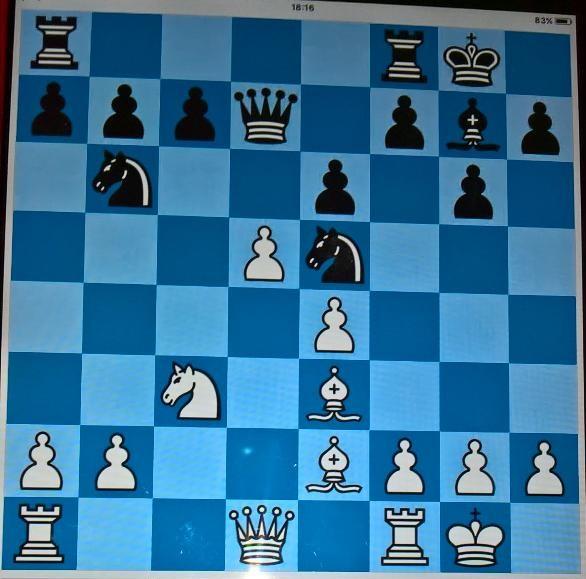 The move Be2 carried some threats which the e6 response missed, Nc4 was called for with equality. 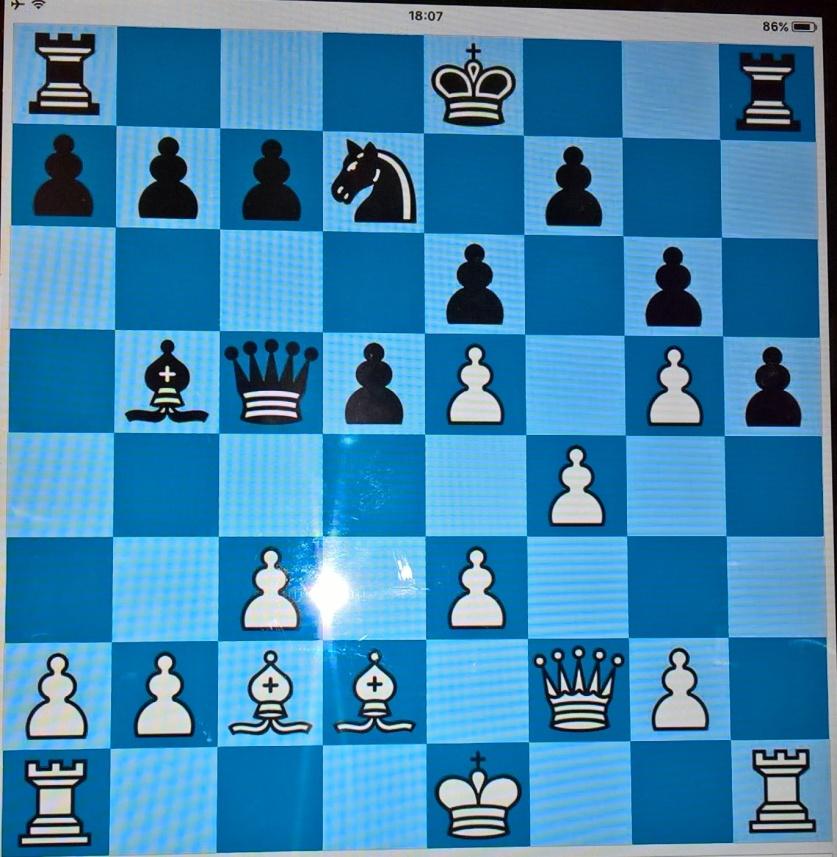 The last move for Black was Nd7, bringing that piece into play from its previous square at f8. However the white squared bishop has only a few retreat squares now!

The rest of the game was a matter of a technique and 24 moves later Black lost the game.

Lesson:  Don’t burn your bridges –  leaving a way back for advanced pieces  is sometimes the wise option!